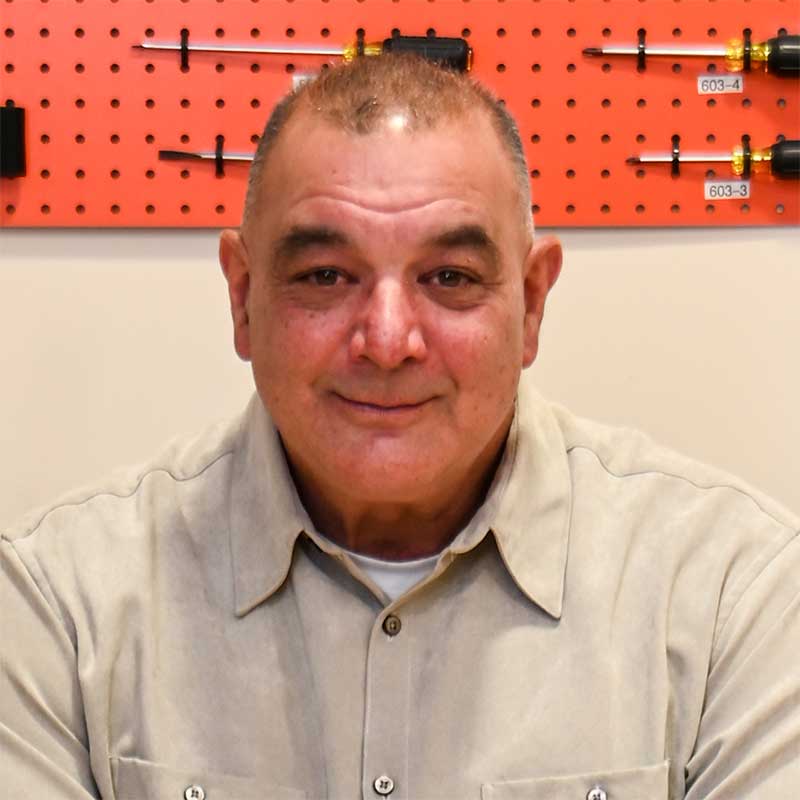 Richard resides in Wintersville, OH. His wife is Jennifer and his children are Richard, Shayna, and Anthony. He is a Veteran of the United States Marine Corps having served honorably as a non-commissioned officer in the 225th Weapons Company. He was a member of the United Steelworkers of America LU 1190 at Wheeling Pittsburgh Steel. There he worked in the Utilities Department as an Ohio Class III Stationary Steam Engineer, and also as an Instrument Technician in the Electric Department. Richard joined the IBEW Local Union 246 in 2002. In 2007, he became an instructor for the Inside Program and graduated from the National Training Institute with an Electrical Trades Instructor Diploma. He was awarded the IBEW Founders’ Scholarship and earned and Associates from Jefferson Community College in Electrical Trades Technology, a Bachelors from Wheeling Jesuit University in Organizational Leadership and Development, and a Masters in Education from the University of Arkansas in Workforce Development Education. Richard has instructed every year of the Inside Program, however, he now primarily teaches the 5th year, to include Instrumentation. Approximately 15% of Local Union 246 members have become certified as Instrument Technicians with the Electrical Power Research Institute (EPRI).