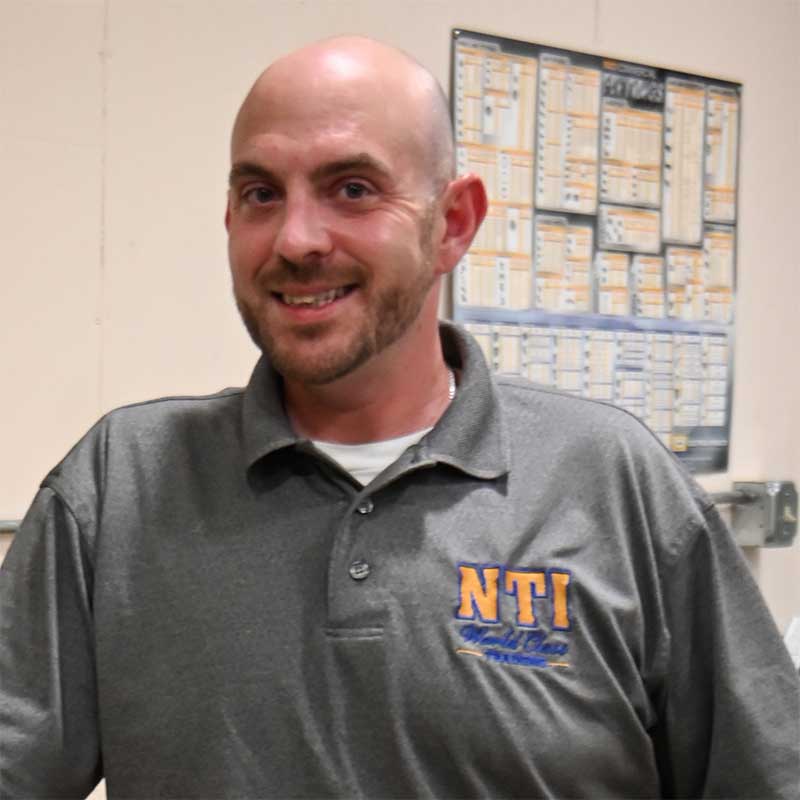 I graduated with honors from Catholic Central High School in May of 2000. I also attained the rank of Eagle Scout during my senior year. My life in scouting brought about my love and appreciation of nature and taught me skills, morals, and values that I’ve carried with me to this day. Immediately following high school, I enrolled at Youngstown State University. My passion for car audio systems guided me to select electrical engineering as my major. I graduated cum laude in December of 2005 with a bachelor’s degree in electrical engineering technology. I began working in the electrical trade in June of 2006. After eight years of working in the trade, I decided I wanted to grow further in my knowledge and skills.

My apprenticeship with the Steubenville I.B.E.W. Local #246 began in March of 2014. Throughout my apprenticeship, I gained a wealth of experience, attaining certifications in fire alarm, rigging/signaling, tube bending, and EPRI instrumentation and controls, along with OSHA 30 safety training. In June of 2019, I completed my 5-year apprenticeship; graduating as the top apprentice of my class. As a result, I was invited to attend NTI in Ann Arbor, Michigan that summer. Following my newly gained status of Journeyman Wireman, I was approached about becoming an instructor. I then began a new trek into teaching beginning in the fall of 2019. I have had the pleasure and opportunity to share my knowledge, skill, and experience with the 1st, 2nd and 3rd year apprentice classes. I look forward to continued growth within the apprenticeship and my union.